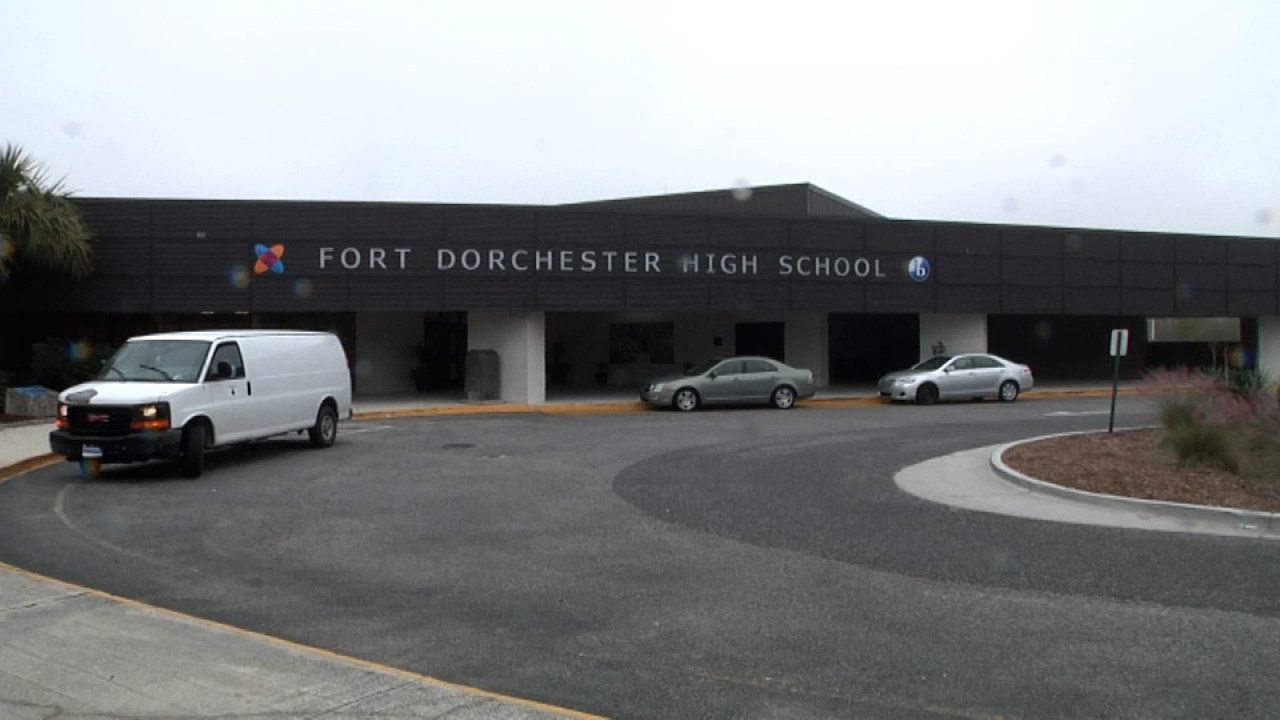 By: Anita J. Hadden
In: Elearning
With: 0 Comments

DORCHESTER COUNTY, SC (WCBD) – Students at Fort Dorchester High School will continue to learn virtually until Tuesday due to a power outage at the school.

The district announced earlier this week that students will have an emergency virtual learning day on Thursday due to a school-wide power outage. It was extended to include Friday.

Now, district leaders say the emergency e-learning plan will continue until Tuesday due to an “ongoing catastrophic failure of the main electrical switchgear.”

The problem requires the replacement of the main school system.

“The district partnered with local contractors, international suppliers and Schneider Electric in the United States and conducted nationwide research to gather all the materials needed to replace the main switchgear. for FDHS, ”said DD2 spokesperson Patricia Raynor.

She said spare parts would arrive from several different states and crews would be working through the weekend and early next week to make the necessary repairs.

Families and staff will be notified when power is restored with a scheduled return to in-person learning on Wednesday, September 22.